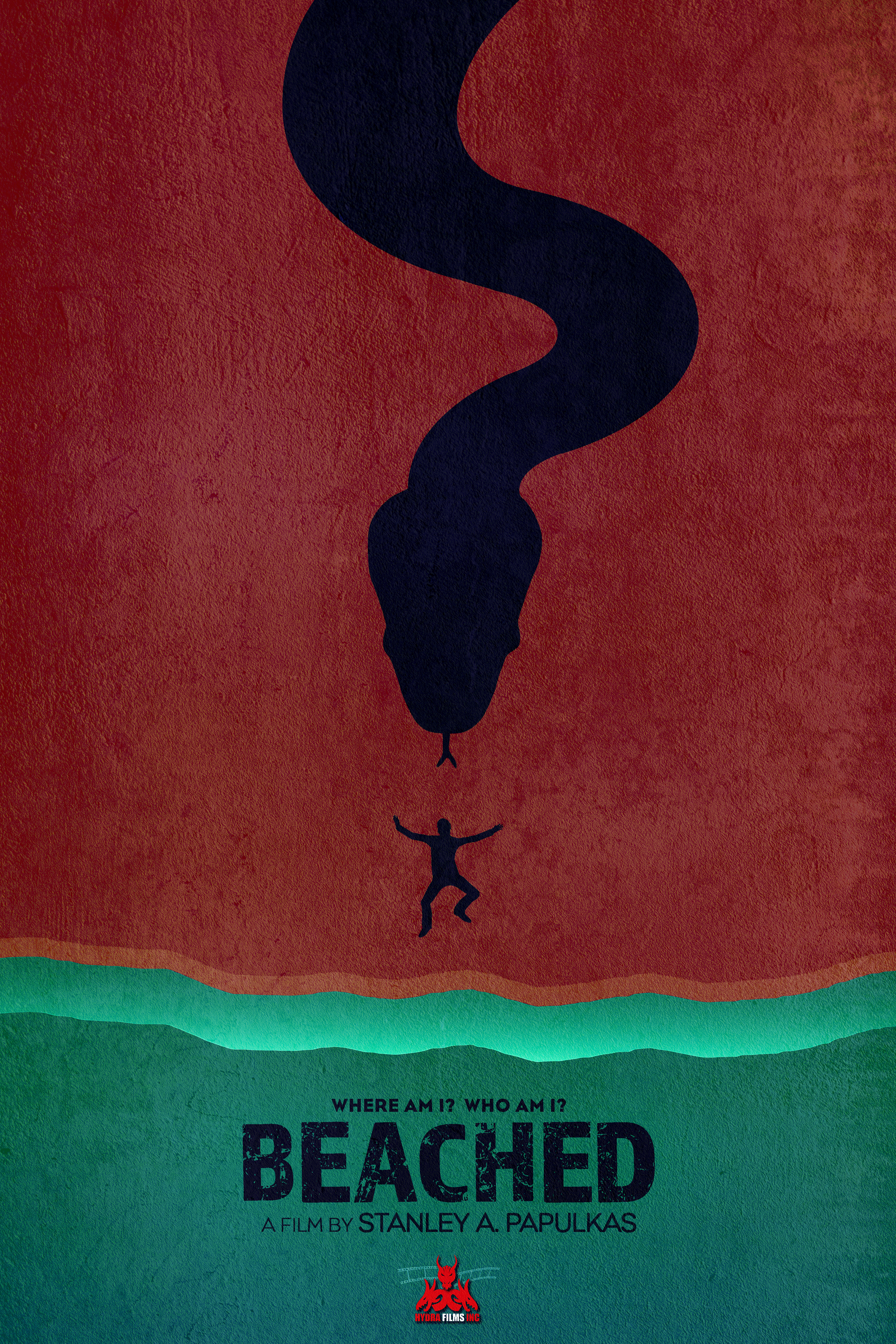 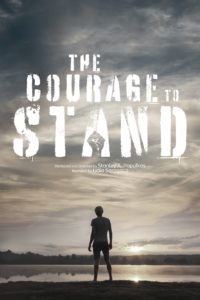 For anyone who believes their community is immune from hate, THE COURAGE TO STAND is a powerful wakeup call.

This documentary looks at incidents of hate in the Okanagan Valley and the strength and courage of British Columbian communities in response.

While THE COURAGE TO STAND depicts the experiences of communities in B.C., its relevance will hold up for many years to come and its reality holds up a mirror to us all.  Hate can happen anywhere.  Through its close up profiles – victims of hate whose love for Canada helps them endure activists who rally support from groups dedicated to exposing hate.

THE COURAGE TO STAND was produced and directed by award winning producer Stanley A. Papulkas.  To watch this documentary, click here. 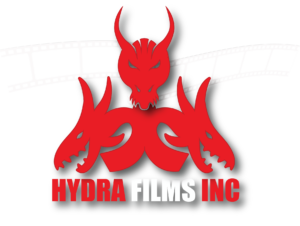 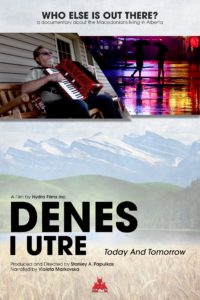 STAN PAPULKAS, Writer/Producer for “Denes I Utre: The Macedonians of Edmonton”, tells the story of the Northern Province of Alberta small, but vibrant community of approximately 50 Macedonian families who maintain and cherish their cultural roots.

Denes I Utre won “BEST DOCUMENTARY” at the 2018 Canadian Ethnic Media Awards.  To watch this documentary, click here.  In the Macedonian Language.